composition ranges for all known gem Garnets based on refractive index and quantitative magnetic susceptibility measurements for over 500 Garnet samples. He describes a number of new variants of Garnet not previously documented, including a potential new variety called Pastel Pyrope.

Since researching Garnets in 2010, Kirk has gone on to conduct focused studies of magnetism in other gems, including Diamond, Tourmaline, Sapphire & Ruby, and Spinel. Study results are presented as individual sections in this website.

Kirk also uses a UV-Vis-NIR spectrometer for identifying the specific metals in individual gems that may be involved in measured magnetic responses and susceptibilities. He has collected his own data set showing correlations between specific absorption spectra and specific types of metal ions and valence states.

The neodymium magnet and the Hoover magnetic susceptibility balance are tools that have permitted Kirk to make new discoveries in areas of gemology that have not been well researched or documented.

This website is a work in progress. Many updates, corrections, and new information  have been integrated into the website since its inception, and ever more comprehensive iterations of the site continue to be presented. It is our hope that this research will encourage other gemologists to take a closer look at magnetism in gemstones, and to embrace magnetic testing as a standard gem identification practice.

Contact: Kirk Feral can be contacted by email at kirk@gemstonemagnetism.com

As a member of the San Diego Gemological Society, Kirk first became interested in gemstone magnetism in 2008, while enrolled as a student in the Society's  introductory gem identification class in San Diego, California.

After coming across a short video called "Gem Identification with Magnetism"

posted on the International School of Gemology website, Kirk decided to further explore the possible uses of rare-earth magnets for gem identification. The results were surprising and rewarding. By assembling his own magnetic wands, and testing hundreds and eventually thousands of gems, Kirk developed the first Magnetic Susceptibility Index for most types of gemstones.

In 2010, Kirk began on an extensive study of magnetism in Garnets, collecting and examining well over 500 samples of every known variety of gem Garnet, including many rare and unusual varieties. Magnetic susceptibility and refractive index readings were plotted on a graph (RIMS method) to estimate the chemical composition of each of these Garnets in terms of percentages of end-member species. Detailed results of this study are presented in the 14-page Garnet section of this website.

In 2012, Kirk began a in-depth research project to answer questions about magnetism in Diamonds. After acquiring 104 synthetic Diamonds on loan from manufacturers, and 168 natural Diamonds on loan from various sources, he was able to track the effectiveness of using magnets to separate synthetic Diamond from natural Diamond. Research results were published as a feature article in the Winter 2012 issue of GIA's Gems and Gemology journal. A summary of that article is presented on the Diamond page of this website.

In 2013, a comprehensive study of magnetism in Tourmalines was undertaken, with over 150 samples tested, including Paraiba Tourmalines. Most test samples were on loan from private collections. Use of a UV-Vis-NIR spectrometer was helpful in identifying which metal chromophores were present in Tourmaline test samples.The first graph to show the magnetic susceptibilities of gem Tourmalines by color was developed for this website during that study. See the 4-page Tourmaline section.

In 2014 Kirk studied approximately 100 Sapphires and Rubies, with special attention to the affect of geographic location on magnetism. Results were published on this website in the 2-page Sapphire & Ruby section.

In 2015, color and magnetism in Spinel became the focus of his research, with 117 natural Spinels of all colors examined. Synthetic Spinels were also investigated, including flux-grown Spinels, and results were published in the 3-page Spinel section of this website.

In 2016, fluorescence in relation to magnetism became a focus of Kirk's ongoing gemstone research. Long wave (375nm and 405nm excitation) and short wave (254nm excitation) fluorescent reactions in gems were studied in conjunction with photoluminescent spectometry. He found that the metal ions that cause magnetic attraction in gems can also be responsible for fluorescence. However, the metals that activate fluorescence are often in concentrations too low to be magnetically detectable.  Regarding fluorescence in garnets, his research revealed that half of all species and varieties of gem garnets can exhibit fluorescence. References for fluorescence and other specific topics presented in this website can be found on the Resources and Links page.

From 2018 to 2020, Kirk contributed articles on a quarterly basis to Gemmology Today magazine, the online magazine of the World Gem Foundation. Topics included simple methods for gem identification, including magnetic testing.

Kirk Feral is a gemologist in San Diego, California with a keen interest in scientific aspects of gemology and gem identification. He maintains a home gem testing lab where he conducts his own research projects, and teaches and writes about magnetism in gemstones and other types of gem identification. Via this website, he has published the first Magnetic Susceptibility Index for gemstones, with 350 species and color variations of gems and minerals represented. He has also published the only quantitative Graph of All Gem Garnets, which shows the 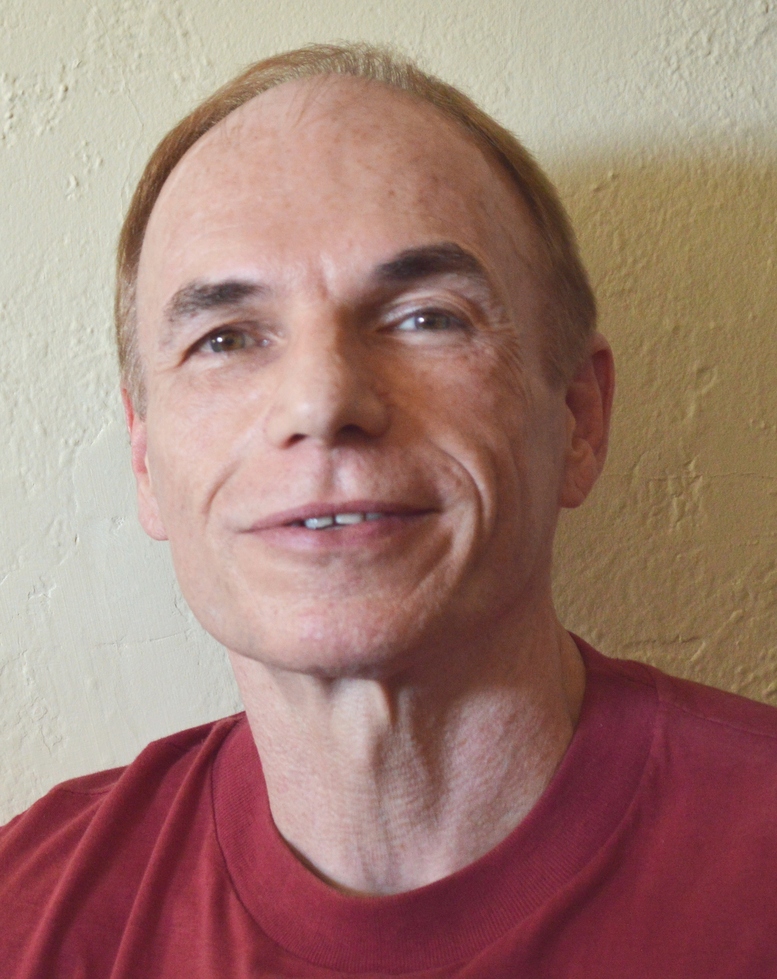